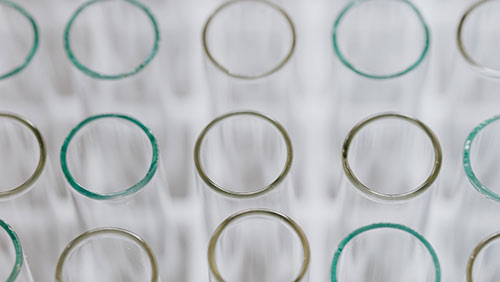 De Novo Donor-Specific HLA Antibodies After Kidney Transplantation are Correlated with the Number of Predicted Indirectly Recognizable Epitopes
De novo donor-specific HLA antibodies (DSA) have been recognized over the past... LEARN MORE

De novo donor-specific HLA antibodies (DSA) have been recognized over the past several years as being the leading cause of late renal allograft failure. De novo DSA posttransplant result from HLA mismatches under the impact of inadequate immunosuppression. Determinants of DSA specificity are generated via the indirect allorecognition pathway. We investigated the relevance of predicted indirectly recognizable HLA epitopes (PIRCHE) to predict the development of de novo DSA following kidney transplantation.

In this study which was conducted jointly with the Charité Universitätsmedizin Berlin, a total of 2,787 consecutive kidney transplants performed between 1995 and 2015 were enrolled. All patients revealed having no DSA prior to transplant as detected by solid-phase immunoassays. Posttransplant de novo DSA were detected by the Luminex® single antigen assay. HLA epitope mismatches were determined by both the Matchmaker and PIRCHE approach. Therefore, high resolution HLA typing was estimated from National Marrow Donor Program haplotype frequencies. The count of epitope mismatches and the classical antigen mismatches were correlated in uni- and multivariate analyses with renal allograft survival and the incidence of de novo DSA.

The study results confirmed previous findings on the PIRCHE score as a strong predictive measure for allorecognition following transplantation. PIRCHE score independently from antigen mismatch and Matchmaker epitopes could be revealed as having a strong predictive value for de novo DSA. Therefore, the PIRCHE score could help to identify acceptable mismatches with relatively reduced risk for development of de novo DSA and thus improve long-term renal allograft survival.

The German-Canadian NephroCAGE Consortium is testing the safe application of artificial intelligence (AI) to multinational health data using chronic kidney disease as a use case. The project’s goal is to enable an international comparison of treatment strategies.

The project partners will create a learning AI system that will be used to match organ donors and recipients accurately in advance to reduce risks in kidney transplants and prevent organ damage. To this end, clinical centers of excellence in both nations are contributing transplant data from the past 10 years. They will be analyzed using artificial intelligence and combined with a novel matching algorithm to create clinical prognostic models for kidney transplant recipients. To enable the international comparison, a clinical prediction model is developed that allows combined analysis of clinical data, laboratory data, and genetics in kidney transplant patients.

By using a federated learning approach, the algorithms are transferred to the data: thus, data protection is maintained and the sensitive health data of both nations can serve as a common basis for clinical prediction models without having to leave the respective hospital. 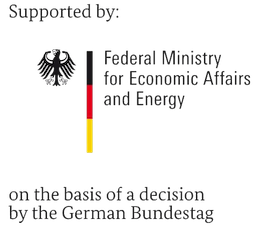 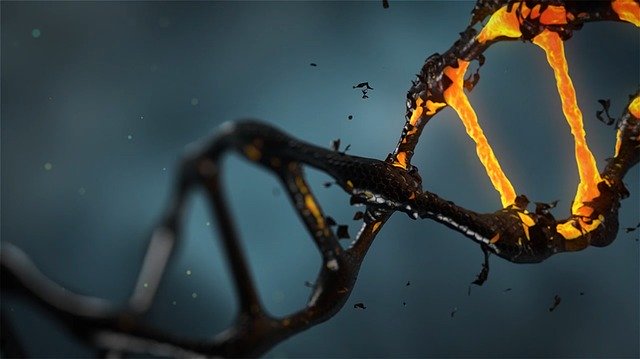 Immunological incompatibility as a basis for cancer curing and vaccination
In the ULISES project, we aim at developing an immunologic-based treatment strategy where cancer cells ... LEARN MORE

In the ULISES project, we aim at developing an immunologic-based treatment strategy where cancer cells are “reprogrammed” to become “visible” to the patient’s own immune system, which will see them as “not belonging to the body” and will attack them, emulating the allogenic response to incompatible transplants. Thus, it will constitute a “natural” treatment, as the patient’s own immune system will be used to attack cancer cells, with no drugs, chemotherapy, radiotherapy, transplants, etc., significantly reducing the treatment time to few weeks and producing minimal or almost null side effects. In addition, this “reprogramming” will lead to an “immunological-memory” avoiding future relapses (vaccine-like effect) through TIL (Tumour Infiltrating Lymphocytes) generated around the tumour microenvironment by the immune system.

PIRCHE in Viral Infections
The outbreak of epidemic viral infections is tightly connected to a lacking... LEARN MORE

The outbreak of epidemic viral infections is tightly connected to a lacking immunity in the affected population. However, as certain viruses share certain genes, the mechanism of PIRCHE can be applied to identify overlaps between existing viruses and vaccines. Individual responses against new diseases can be predicted and compared within the population. This allows to understand how to induce immunity in order to respond quicker to new virus types.

As proof of concept, the UMC Utrecht started a project in collaboration with MATCHIS and PIRCHE to explore SARS-CoV-2-derived peptides and the capability of human MHC proteins to present these peptides to T cells. In a first step, the overlap between known vaccines and SARS-CoV-2 is explored, which might explain different reactions among patients with different immunization history. Subsequently, the prevalence of severe COVID in the Dutch cohort of stem cell donors will be investigated and mapped to specific HLA haplotypes. Finally, it is planned to correlate SARS-CoV-2-PIRCHE scores with severity of COVID infections in large scale databases, which might require additional collaborators to join. 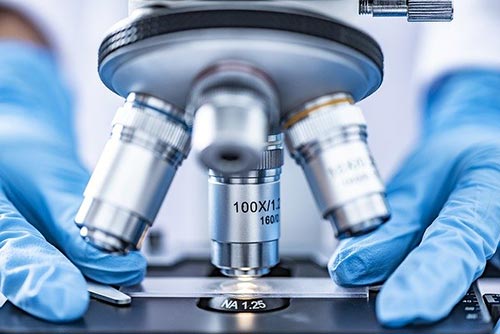 PIRCHE Score Association with Increased Acute Graft-versus-Host Disease in Haploidentical Transplantation with Post-Transplantation Cyclophosphamide
The Predicted Indirectly Recognizable HLA Epitopes (PIRCHE) score quantifies... LEARN MORE
The Predicted Indirectly Recognizable HLA Epitopes (PIRCHE) score quantifies the number of PIRCHEs in patient- donor pairs and represents an in silico measure of indirect alloreactivity. This biologic process is defined as T cell recognition of epitopes derived from mismatched, allogeneic HLA peptides that are subsequently presented by shared HLA molecules. Its association with clinical outcome has not been examined in haploidentical hematopoi- etic cell transplantation (haplo-HCT) with post-transplantation cyclophosphamide (PTCy). We hypothesized that the PIRCHE score (PS) would correlate with indirect alloreactivity and predict graft-versus-host disease (GVHD) risk and the incidence of relapse after haplo-HCT with PTCy. We retrospectively analyzed 148 patients who under- went peripheral blood stem cell T cell-replete haplo-HCT with PTCy at a single center between 2009 and 2016. For each patient-donor pair, the PS was calculated using the PIRCHE online matching tool. PSs were categorized by class and vector. The median class I graft-versus-host (GVH) PS was 11 (range, 0 to 56), and the median class I host-versus-graft (HVG) PS was 10 (range, 0 to 51). Class I GVH PS was associated with increased risk of grade II- IV acute GVHD (adjusted hazard ratio, 1.03 per PS unit increase; 95% confidence interval, 1.01 to 1.05; P= .008) but not of chronic GVHD or relapse. Our data show that use of the PS is a novel strategy for predicting clinical outcome in haplo-HCT; further studies using registry data and prospective cohorts are warranted to validate these findings.